Domestic violence is an epidemic, and it will remain an epidemic as it thrives on silence. Domestic violence is used specifically to silence a person, so recognizing the symptoms takes more intuition than it does to identify someone suffering from the flu. To put this issue into perspective, according to the Huffington Post in 2014, the number of American troops killed in Afghanistan and Iraq between 2001 and 2012 was 6,488. The number of American women murdered by current or ex partners in that same time frame was 11,766. Almost double the casualties of war.

Any deliberate intimidation, battery, physical or sexual assault, along with any other abusive behavior constitutes domestic violence. It doesn’t matter what gender, race, religion, sexual orientation, or nationality – the effects of domestic violence are devastating. Domestic violence only becomes more intense as time goes on, and it can result in physical injury, psychological trauma, and even death.

The first step to ending domestic violence is recognizing the problem and extending a helping hand. The psychological effects on victims makes them feel like they are hopeless and alone, when in reality they may be surrounded by friends. There are hundreds of organizations in the US for supporting victims of violence in their own home. Media spins the issue to make it seem like a normal part of society when it comes to stories of athletes beating their significant others in public or celebrities that publicly abuse and humiliate their significant other. “Locker room talk” and media are just the surface of the problem.

There is a lot we can do as a community to support victims of domestic violence. There’s a reason for the rainbow after bad weather, and sometimes someone just needs to be reminded of their strength. The cosmetology field is filled with women escaping domestic violence and starting careers on their own. At Bella Institute we are so proud of the strong women and men that have walked our halls while facing the threat of domestic violence in their own homes.

There is 24/7 support from the National Domestic Violence Hotline at 1-800-799-SAFE. The Hotline is an excellent source of help for concerned friends, family, co-workers and others seeking information and guidance on how to help someone they know. 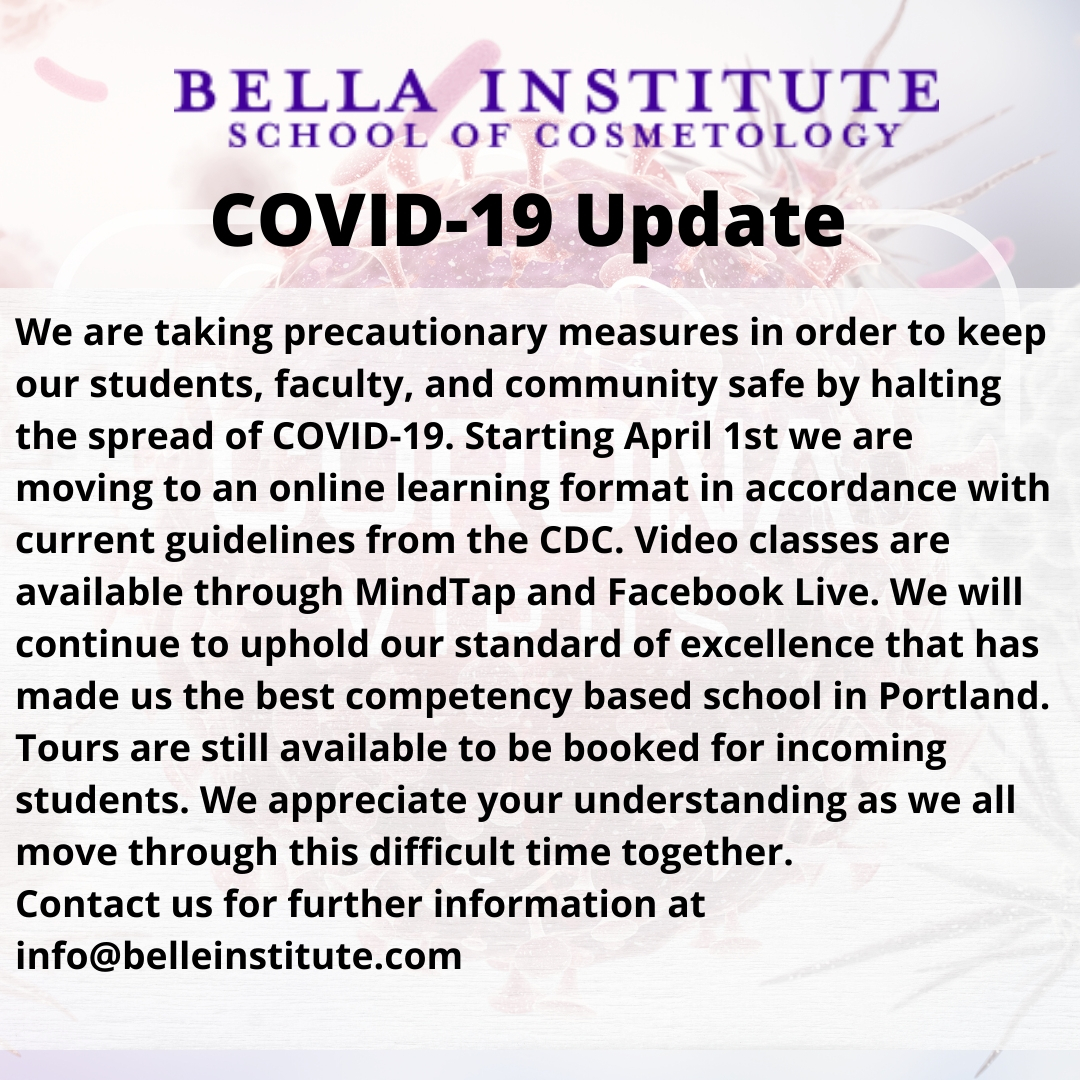